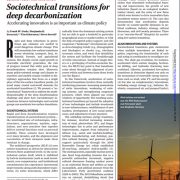 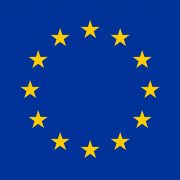 Professor Paul Ekins presents at COP23 side event in Bonn 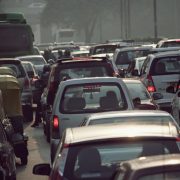 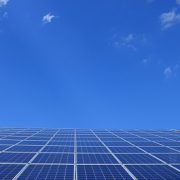 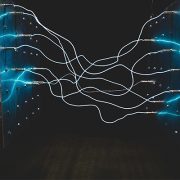 How much energy will buildings consume in 2100? A global perspective within a scenario framework 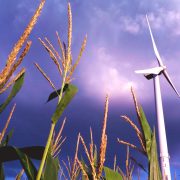 We must accelerate transitions for sustainability and climate change, experts say
Can energy efficiency be market-based?